James Storey wes born in Belturbet, County Cavan, Ireland in 1830.  At the age of 22 he enlisted in the British Army for a standard 12 year term.  He originally joined an Infantry Regiment then was transferred to the Royal Horse Artillery and served as a Gunner in the Crimean War.
The RHA was - and still is - an elite artillery unit, trained for speed and "dash".  At the Battle of Balaclava the RHA was put into close range action to cover the Heavy Brigade of cavalry in retreating from its charge against Russian cavalry - an action less famous but more useful than the charge of the Light Brigade of cavalry not long after.
James wasn't a witness to the later charge - I imagine his unit was behind cover for protection and concealment - but told the story of what he witnessed   "There were some cruel sights.  Things come to my mind at night and I see 'em plain as plain."  Such recurring memories included a young bugler with his head blown off and a legless soldier still able to cheer the troops on as they passed him.
Having done his twelve years' service, James was discharged at the Dublin Headquarters and awarded a pension of nine pence per day.  He arrived in New Zealand the next year and settled on the Kilmog, marrying Mary McGregor who arrived on the next ship after his.  The developed a small dairy farm and lived in a "wattle and daub" house at the end of a narrow walking track.
His daughter Lily (b. 1890) recalled: "We lived on the Glen side of the Kilmog road.  Most of our neighbours lived on the other side. We had a very steep clay track to negotiate to reach the road.  We had no horse or buggy as the track was too narrow with thick bush on either side."  Dr Truby King, writing an account of his visit to a large slip across the valley from the Storey house, noted  "one or two farm cottages on the other side appear perched precariously" when describing the valley of what is now named Evansdale Creek.

He was one of the many honoured guests at the Veteran's Dinner on June 26, 1901, presided over by the Premier of New Zealand, Richard Seddon. The dinner was held in the Choral Hall (now Oxford Buildings) in Moray Place, next to the old Synagogue, and was described as "Probably the most hearty, jolly, enthusiastic and loyal gathering throughout the New Zealand Royal Tour...There was a heartiness, an informality, a rousing spirit about the whole affair that did one's heart good."
During the proceedings, according to The Otago Daily Times, "One trooper called out in a voice that rang through the hall 'Komati, komati!'
"And the answering cry came back: 'Koura koura.'
"Again came the words 'Komati komati!' and again the response 'Koura, koura!'
"Which being interpreted means 'They say we are dead!' whilst the yell of defiance to the charge is affirmed in answer "But we are not, we are not!'"
The dinner shows "King Dick" Seddon in his prime as an organiser of people and a well-received MC.
James lived to the age of 92, bedridden for his last few years.  He died in 1922 and his coffin was taken in procession from his hillside house to the Waitati Cemetery. 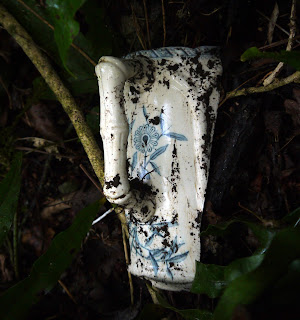 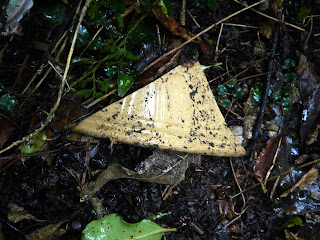 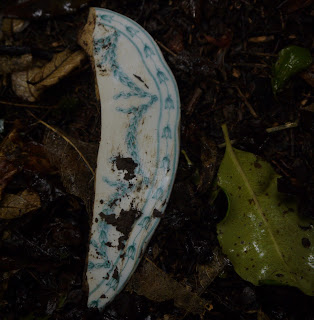 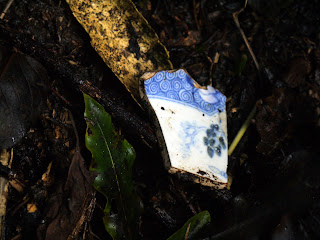 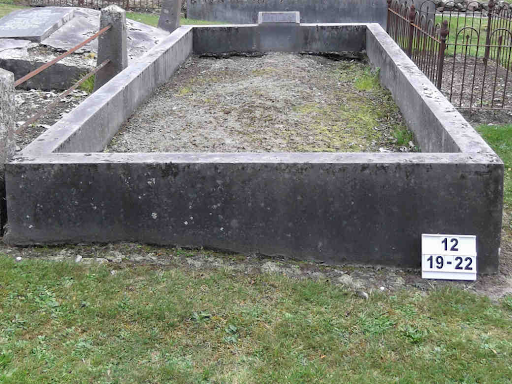 Posted by Otago Taphophile at 14:28